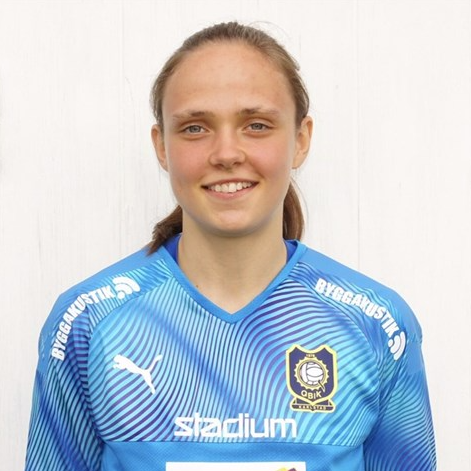 Izabelle Olsson is a central defender playing for Norrstrands IF in Swedish Division 2 – 4th National Tier, aiming to enroll in college FALL 2021.

Izabelle is a tactical and disciplined defender that has high ambitions. She is a real team player that puts the team first and is a player you always can rely on.

She participated the Athleticademix Showcase in July, video which you can see above. Izabelle was wearing #4 in the Black Team and are playing the full game as a Central Defender.

During the showcase Izabelle was a part of our Sports Performance Testing, which is lead by a professional company with laser. Here is her results:

She also participated the Athleticademix Showcase in December, video which you can also see above. Izabelle was wearing #16 in the White Team and are playing the 2nd period as a Left Defender and the 3rd Period as a Central Defender. 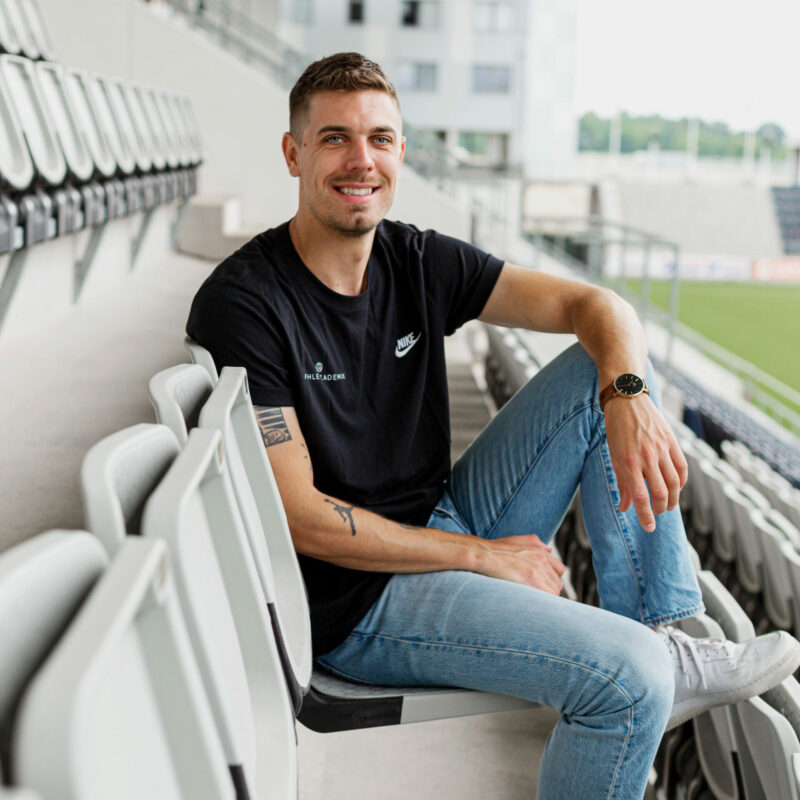